Why Trade Cryptocurrency With TradeDirect365?

Using CFDs to trade Cryptocurrency means you can take advantage of price volatility without owning any cryptocurrency. So, no need to undertake the complex process of setting up a virtual wallet and you don’t need to worry about the security of your holding.

Our spreads are some of the tightest going around – trade Bitcoin at 30pts, Ether at 1pt and Ripple at 0.24 pts. And all spreads are FIXED. 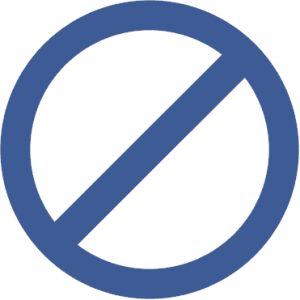 We do not charge commissions on any Cryptocurrency trades. 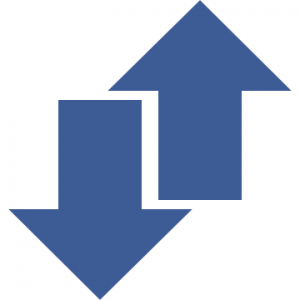 Trade your view on Bitcoin, Ether, Ripple or 8 other Cryptocurrencies by going long (buying) or short (selling) on each of the markets.

Why Trade Cryptocurrency via a CFD Trading Platform?

Trading Cryptocurrency via a CFD trading platform means you are simply speculating on the price movement of the cryptocurrency, rather than purchasing the currency itself. As you do not own the asset you don’t have to worry about the complex process of setting up a digital wallet, security over your holding or ownership costs.  You can also exit your position when you want without waiting to find another party to take your trade.

If you trade Crypto via CFDs, you can trade on falling prices (“going short”) as well as rising prices (“going long”). This is one of the major advantages of CFD trading – you are merely speculating on the price movement of a financial market without having to buy the physical asset. 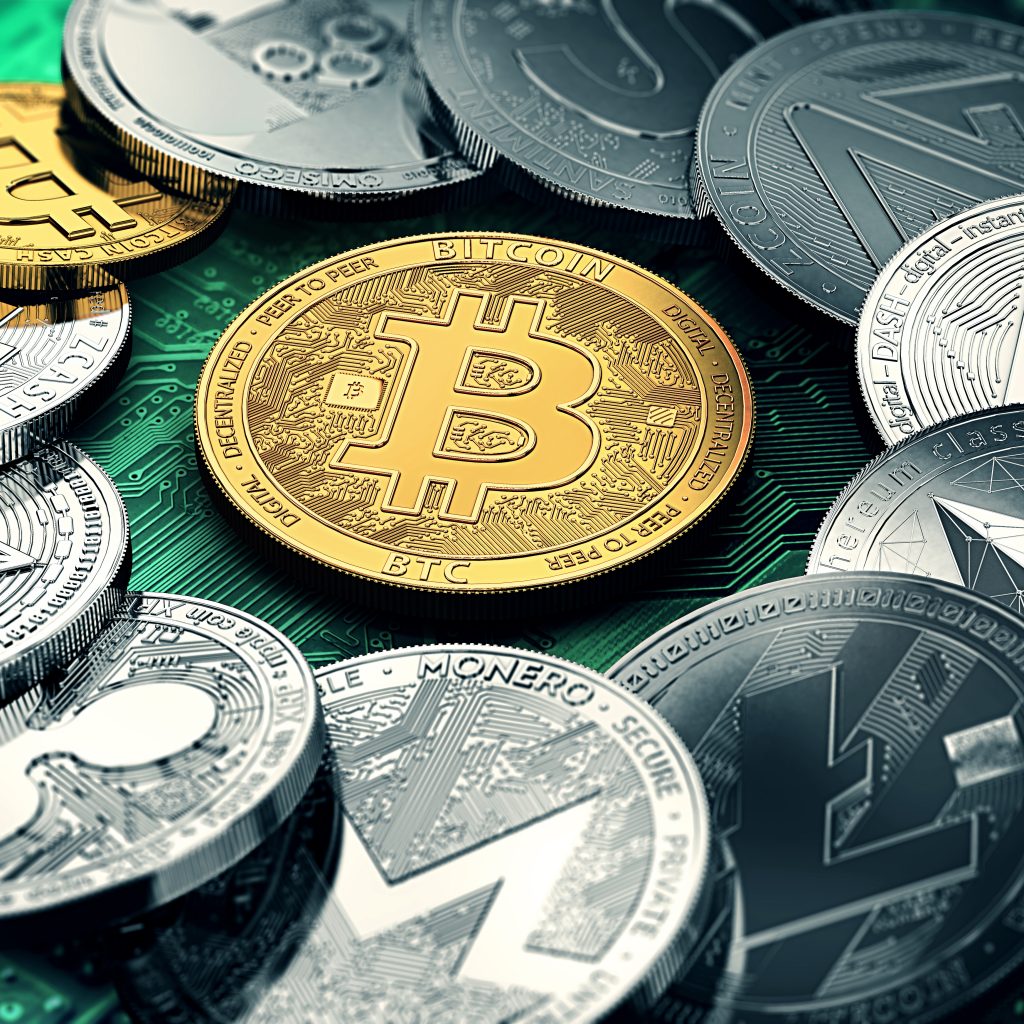 Cryptocurrency CFD trading is a leveraged product which means you only need to stump up a small amount of trading funds in order to open significantly larger trade sizes. For example, if you wanted to buy 1 Bitcoin you’d need c., $10,000 to cover the cost of purchasing the physical asset, however if you wanted to trade 1 Bitcoin via a CFD product, you’d only need to deposit a fraction of the total value into your trading account to open the trade. With TradeDirect365, you only need 30% of a crypto’s full value.

Things you should know about Cryptocurrency

With so many cryptocurrency exchanges, brokers and trading platforms to choose from, it can be difficult for beginners (or even experts) to know which option will work best. Here a couple of important factors to consider before deciding who to open a cryptocurrency CFD trading account with.

Trading Cryptocurrency and other financial instruments’ costs money. There is the spread cost, potential commission charges, overnight financing costs, exchange fees etc. You must consider all these trading costs before opening an account with a broker as no two brokers charge the same amount.

TradeDirect365 is one of Australia’s lowest-cost CFD providers with tight fixed spreads and no commissions.  Lower trading costs can improve the returns you could make, so please only trade with a broker that charges fairly and is fully transparent with its charges.

Always use a regulated CFD broker (like ASIC or the FCA) as this regulatory body has rules and regulations in place that protect the integrity of the market, as well as the interest of traders and investors. Never use an unregulated broker to make your trades – the risks are severe if you do.

If you want to trade Bitcoin or other cryptocurrencies, then please ensure your broker of choice has them available on their trading platform as not all brokers offer a range of cryptocurrencies.

TradeDirect365 has Bitcoin and 10 other major cryptocurrencies on its platform!

As a CFD trader, you’ll want to be able to speak with a real customer support person if required and have quick responses to your questions.

The three most well know cryptocurrencies are Bitcoin, Ether and Ripple.

Bitcoin is a cryptocurrency or digital currency, designed to act as a means of exchange. The Bitcoin transaction process is conducted via online peer-to-peer technology using cryptography and is managed by dedicated Bitcoin servers. Each time the servers communicate, they update and share information about the number of Bitcoins that each user owns.

Bitcoin was invented by Satoshi Nakamoto in 2009 and is the largest cryptocurrency in the world.

Ethereum is a digital software platform, like Microsoft Windows, where people can build decentralised applications, like security programs and identity software, on top of the Ethereum platform. Ethereum was launched by Vitalik Buterin in 2014.

Many people get confused between Ethereum and Ether. The Ethereum website solves this – “Ether is the crypto-fuel for the Ethereum Network” – Ether is essentially the money that is used for payment on the Ethereum network. So, while we often view Ethereum as a cryptocurrency, the more accurate name to call it is Ether.

Like Bitcoin, Ether’s price skyrocketed in 2017, however there are some key differences between the two; notably that Bitcoin aims to be a store of wealth and eventually become a global form of currency, whereas Ethereum aims to become a software platform upon which smart contracts and decentralised apps can run.

Ripple is an open payment network (RippleNet) designed to give people an alternative to traditional financial institutions like banks – and thus enabling the transfer of any currency around the world using the Ripple coin, XPR.

The concept of Ripple started in 2004 by Ryan Fugger and eventually took off in 2014 when several large banks started using its payment networks. The company behind Ripple is called OpenCoin and there are two distinct entities within Ripple; the open payment system and the actual currency used on the payment system.

Ripple is the third largest cryptocurrency (behind Bitcoin and Ethereum) and its value increased by 40 times in 2017 alone.